Literally thousands of children are trying to negotiate school with no reliable place to call home. Filmmaker Kevin Naughton introduces us to the world of "Doubled Up," and the struggles of these young people. 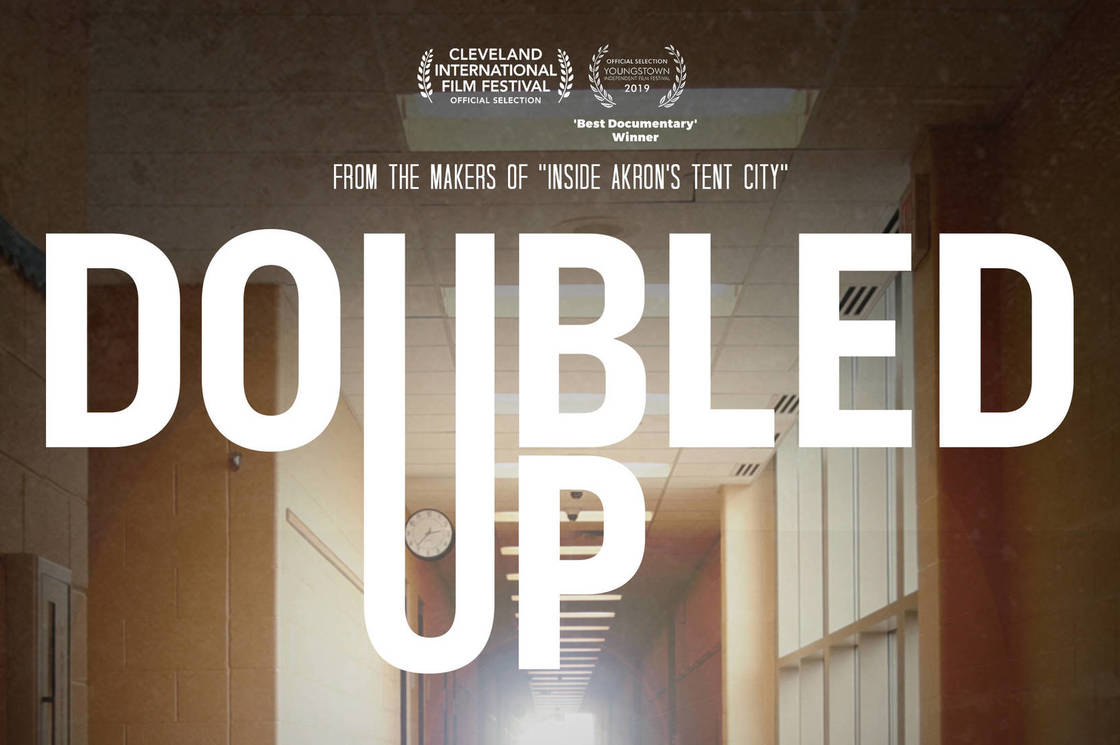 The director of Inside Akron’s Tent City docu-series is back in Akron to take on the issue of child homelessness with his new project called Doubled Up.

Kevin Naughton, a freelance journalist and filmmaker based in  Cleveland, was inspired to start this documentary after covering  Akron’s Tent City last year. There, Kevin and his crew heard that there were thousands of homeless students in Akron. “We had heard the issue while we were down there, but we couldn’t go  into it because it was too off the beaten path for [the Tent City  documentary],” he says.

According to Project RISE, an organization within the Akron Public  School system that provides services to students experiencing  homelessness, 10% of the public school population in Akron experience  homelessness. That’s roughly 2,000 children. For more information, check out this story from the Devil's Strip.